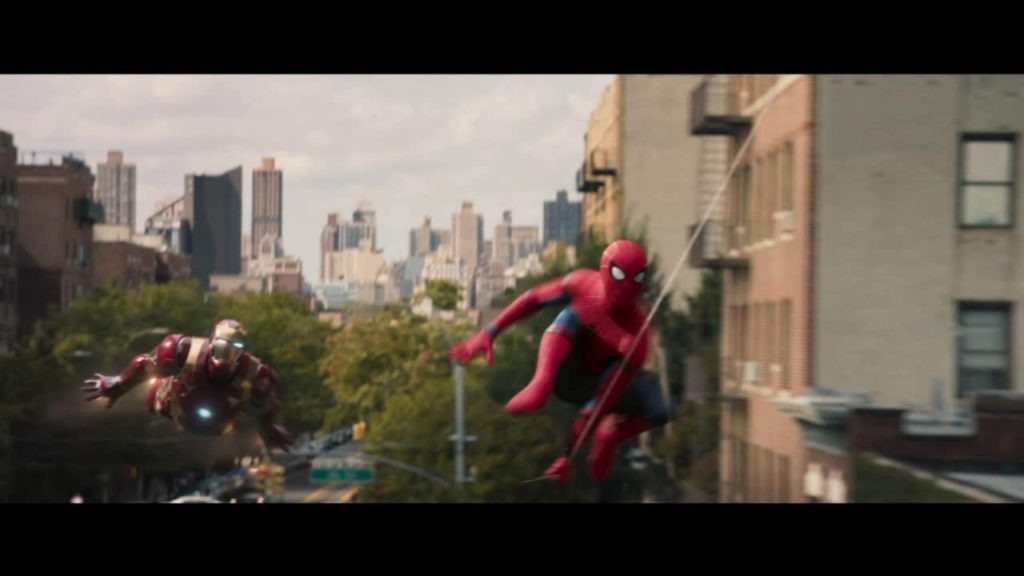 A young Peter Parker/Spider-Man (Tom Holland), who made his sensational debut in Captain America: Civil War, begins to navigate his newfound identity as the web-slinging super hero in Spider-Man: Homecoming.  Thrilled by his experience with the Avengers, Peter returns home, where he lives with his Aunt May (Marisa Tomei), under the watchful eye of his new mentor Tony Stark (Robert Downey, Jr.). Peter tries to fall back into his normal daily routine – distracted by thoughts of proving himself to be more than just your friendly neighborhood Spider-Man – but when the Vulture (Michael Keaton) emerges as a new villain, everything that Peter holds most important will be threatened. (SONY/COLUMBIA)

Young British actor Tom Holland is also known for his roles in the dramas “The Impossible” and “In the Heart of the Sea”.

Lights Camera Jackson (a.k.a. Jackson Murphy) began his career as a film critic in 2006 at the age of 7. To date, Jackson has written nearly 1,000 reviews of new releases and, in total, has seen more than 1,500 films. In 2010, Jackson became the youngest person to win a NY Emmy Award, for his on-air movie reviews on Time Warner TV station, Capital News 9. And in 2011, Jackson was inducted into the Broadcast Film Critics Association as their youngest member. The BFCA’s annual Critics Choice Awards is one of the industry’s most recognized and prestigious awards shows. Jackson is also a member of SAG-AFTRA and votes annually for the Screen Actors Guild Awards. Currently, Jackson can be heard every Friday morning on WGNA-FM and his reviews are also posted on his website, YouTube channel and Cultjer.com. He is also a contributor to AnimationScoop.com, run by animation historian Jerry Beck. And Jackson hosts the weekly internet pop culture news show “LCJ LIVE”, along with “The LCJ Q&A Podcast”, on which he interviews celebrities and filmmakers.