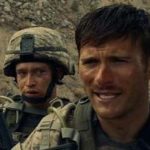 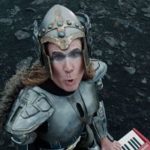 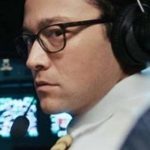 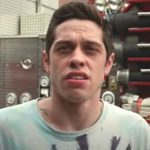 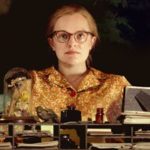 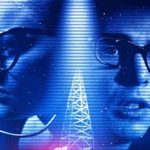 Following-up the successful “Batman Begins” and “The Prestige”, director Christopher Nolan released his first major tentpole movie in 2008. It also happened to be in the month of July. “The Dark Knight” stormed the box office with a $158 million open and was No. 1 for four weeks. Nolan’s Batman sequel also earned the late […]
CONTINUE