Posted: January 15, 2020
Paddington is one of the most beloved characters of all-time. The two recent big screen adventures were big hits. And now Nickelodeon presents a new CG animated series “The Adventures of Paddington”, premiering Monday January 20th at 10:30am ET/PT. UK-based show directors Adam Shaw and Chris Drew share their love of the bear and… maybe… […]
CONTINUE 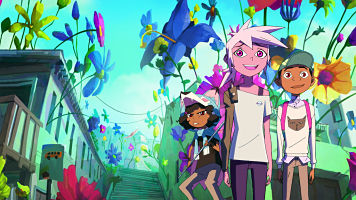 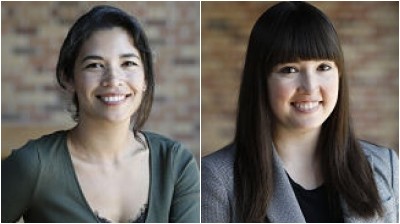 Posted: January 1, 2020
Pixar is back in the Best Animated Short Film Oscar race. “Kitbull” is one of the 10 finalists for the prize. The top 5, official nominees in the category will be announced on Jan. 13. Writer/director Rosana Sullivan and producer Kathryn Hendrickson discuss the year-long attention the hand-drawn “Kitbull” has been receiving. ————————————- LCJ Q&A […]
CONTINUE 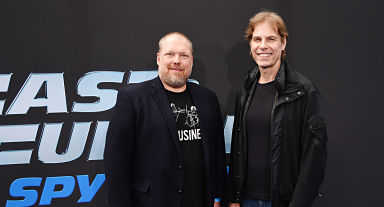 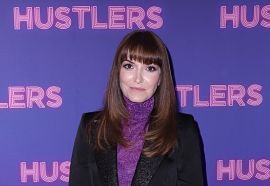 Posted: December 11, 2019
The Independent Spirit Awards Best Director nominee returns to the LCJ Q&A Podcast to talk about her critical and box office hit, which is now on DVD. Scafaria reflects on filming “Hustlers” in just 29 days, getting Jennifer Lopez on board for her big role as Ramona, the Usher cameo and more! ——————————————- LCJ Q&A […]
CONTINUE 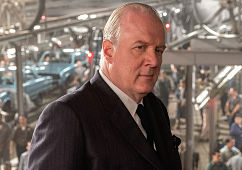 Posted: December 6, 2019
Two-time Tony-winning actor Tracy Letts is in two of this awards season’s biggest hopefuls. He’s terrific as Henry Ford II in ‘Ford v. Ferrari’ and has a great key role in the new version of ‘Little Women’ (out Christmas Day). Letts talks about working on both films, along with a personal favorite of his (and […]
CONTINUE 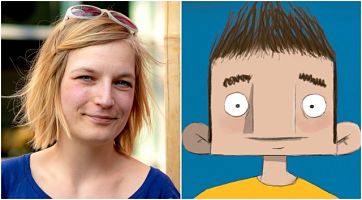 Posted: November 24, 2019
﻿ “Mind My Mind”, directed by Floor Adams, is an animated short film vying for top honors this awards season. It’s about a young man with Autism who finds love with the help of a little guy in his head. “Mind” first grabbed my attention this spring, as part of the Tribeca Film Festival animated […]
CONTINUE 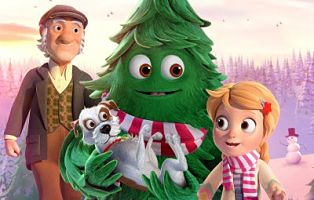 Posted: November 10, 2019
Netflix has a major awards season contender on their hands with “I Lost My Body”. The French animated feature that debuted to rave reviews at Cannes and Annecy this summer is getting an English-language version that opens in select theaters Nov. 15 and streams on Netflix Nov. 29. Co-writer and director Jeremy Clapin discusses his […]
CONTINUE