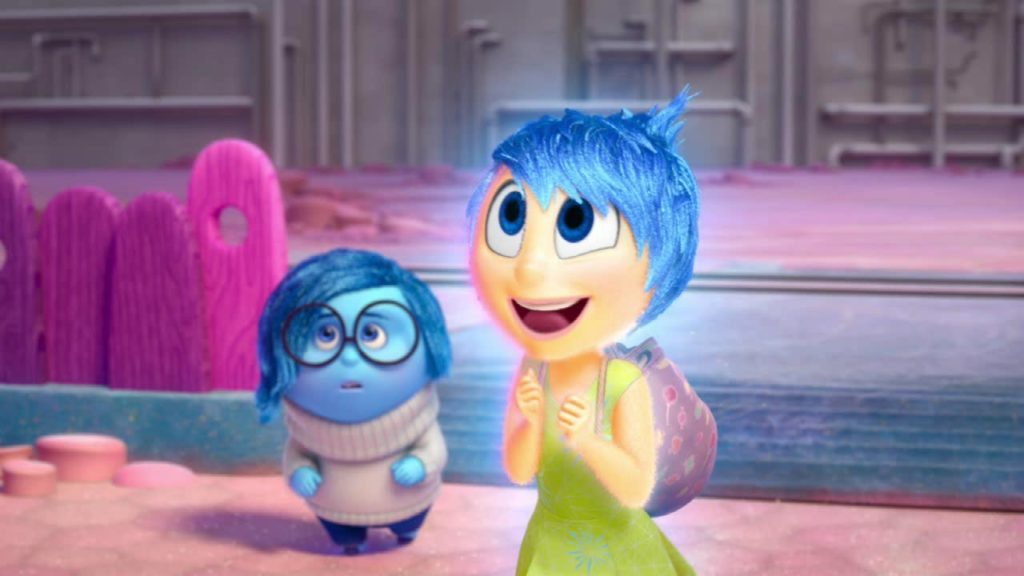 Growing up can be a bumpy road, and it’s no exception for Riley, who is uprooted from her Midwest life when her father starts a new job in San Francisco. Like all of us, Riley is guided by her emotions – Joy, Fear, Anger, Disgust and Sadness. The emotions live in Headquarters, the control center inside Riley’s mind, where they help advise her through everyday life. As Riley and her emotions struggle to adjust to a new life in San Francisco, turmoil ensues in Headquarters. Although Joy, Riley’s main and most important emotion, tries to keep things positive, the emotions conflict on how best to navigate a new city, house and school. (DISNEY/PIXAR)

Lights Camera Jackson (a.k.a. Jackson Murphy) began his career as a film critic in 2006 at the age of 7. To date, Jackson has written nearly 1,000 reviews of new releases and, in total, has seen more than 1,500 films. In 2010, Jackson became the youngest person to win a NY Emmy Award, for his on-air movie reviews on Time Warner TV station, Capital News 9. And in 2011, Jackson was inducted into the Broadcast Film Critics Association as their youngest member. The BFCA’s annual Critics Choice Awards is one of the industry’s most recognized and prestigious awards shows. Jackson is also a member of SAG-AFTRA and votes annually for the Screen Actors Guild Awards. Currently, Jackson can be heard every Friday morning on WGNA-FM and his reviews are also posted on his website, YouTube channel and Cultjer.com. He is also a contributor to AnimationScoop.com, run by animation historian Jerry Beck. And Jackson hosts the weekly internet pop culture news show “LCJ LIVE”, along with “The LCJ Q&A Podcast”, on which he interviews celebrities and filmmakers.