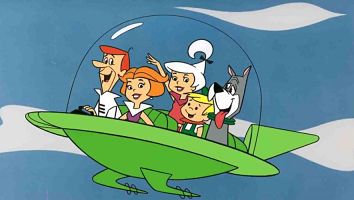 Tony Benedict wrote all 24 original episodes of “The Jetsons”, which are coming to Blu-ray this week. He talks about working with the iconic Hanna-Barbera duo in my new Animation Scoop piece.