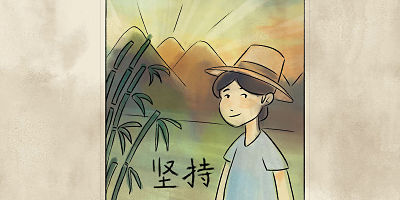 LCJ’s movie reviews can be found on his website, his YouTube channel and the popular website Cultjer.com. He is also a contributing writer for Jerry Beck’s AnimationScoop.com. Jackson hosts the weekly internet pop culture news show “LCJ LIVE” (every Sunday at Noon ET). And “The LCJ Q&A Podcast” features interviews with celebrities and filmmakers. Among those who have joined LCJ on the show are comedy legend Gilbert Gottfried, “Wallace & Gromit” creator Nick Park, Emmy-winning game show host Todd Newton and Oscar-winning screenwriter Diablo Cody.