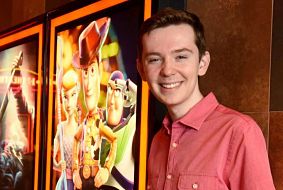 New profile piece in the Albany Times Union: “Staying Where the Action Is: Jackson Murphy plans next steps in career that started when he was a kid.”